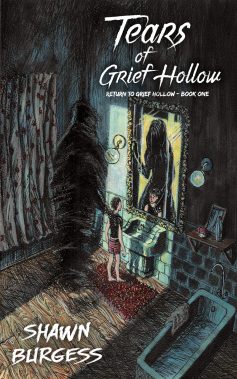 When a young autistic girl goes missing in the small Appalachian town of Harper Pass, Brooks Raker and his friends get inadvertently drawn into the police investigation. But as the town suffers a mysterious death, more kids disappear and the boys experience a series of unsettling phenomena, it becomes clear that the fate of their missing classmate, Margo Combs, pales in comparison to what lies in wait in the margins of the town.

Whether running from the pride of bullies stalking them or from the lethal darkness encroaching, the walls of Harper Pass are quickly closing around Brooks Raker and his friends. The boys soon realize their fates are inextricably bound and if they have any hope of surviving, they must unravel the dark secrets of Harper Pass before those secrets devour them. 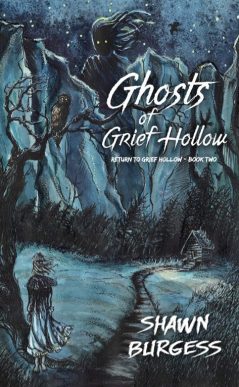 All small towns have secrets, but most small-town secrets don’t try to kill you…

Reeling from a string of brutal murders in the small Appalachian town of Harper Pass, Brooks Raker and friends try to put the horrors of the summer behind them but soon realize their nightmare is far from over. The evil they thought they vanquished remains as unburied as their dead friends.

With the unsettling return of Margo Combs and rumors of a mysterious woman inhabiting the woods, the Markland X Crew is bracing for horrors that are sure to test their will to survive. Even old alliances can’t be counted on to save them this time as Detective Holt is consumed with his own set of problems.

Assuming the mantle of Interim Police Chief, Detective Holt attempts to leave the tragic events of the summer behind, but an unusual disappearance, strange happenings in Grief Hollow, and a horrifying discovery threaten to pull him back into the darkness.

With time running out to fend off disaster, is the emergence of a critical new ally enough to spare the town from its fate, or are some curses too strong not to be sated with blood? 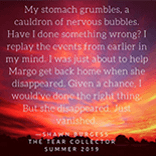 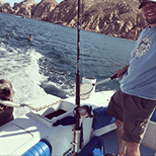